John is married to Phillippa and they have two children, Lucy and William. He became pastor of Sharnbrook Evangelical Church in 2007, prior to which he studied at Oak Hill Bible College and served in a Baptist Church in Suffolk.

John was born in Cornwall, trained to be a surveyor before working for a housing association for 5 years. He enjoys eating pasties and chocolate. Walking his dog Robbie and telling people about Jesus.

Myles was born and educated in Glasgow. He enjoys reading, talking about Jesus, playing with his grandchildren, and walking his Bearded Collie, Bonnie.

Sam was born in Riseley and became a Christian in her early twenties. After theological training she worked for a church in North Staffordshire before returning to North Bedfordshire. Sam is married to Rob and they have a young son called Benjamin. They love being part of the Sharnbrook Church family, telling people about Jesus, exploring the countryside, engineering and visits to the beach!

Brian lives in Sharnbrook and is married to Julie. They have two grown up children.

Brian is a management accountant and the church treasurer.

His claim to fame is that he shares the same name as the drummer from the Shadows.

Steve lives in the village of Milton Ernest and is married to Maggie. They have a grown up son.

Steve is a retired former executive of Vauxhall/ General Motors Europe. He enjoys walking, sailing and is involved as a volunteer with some local / national charities and organisations.

Our leaders with their families 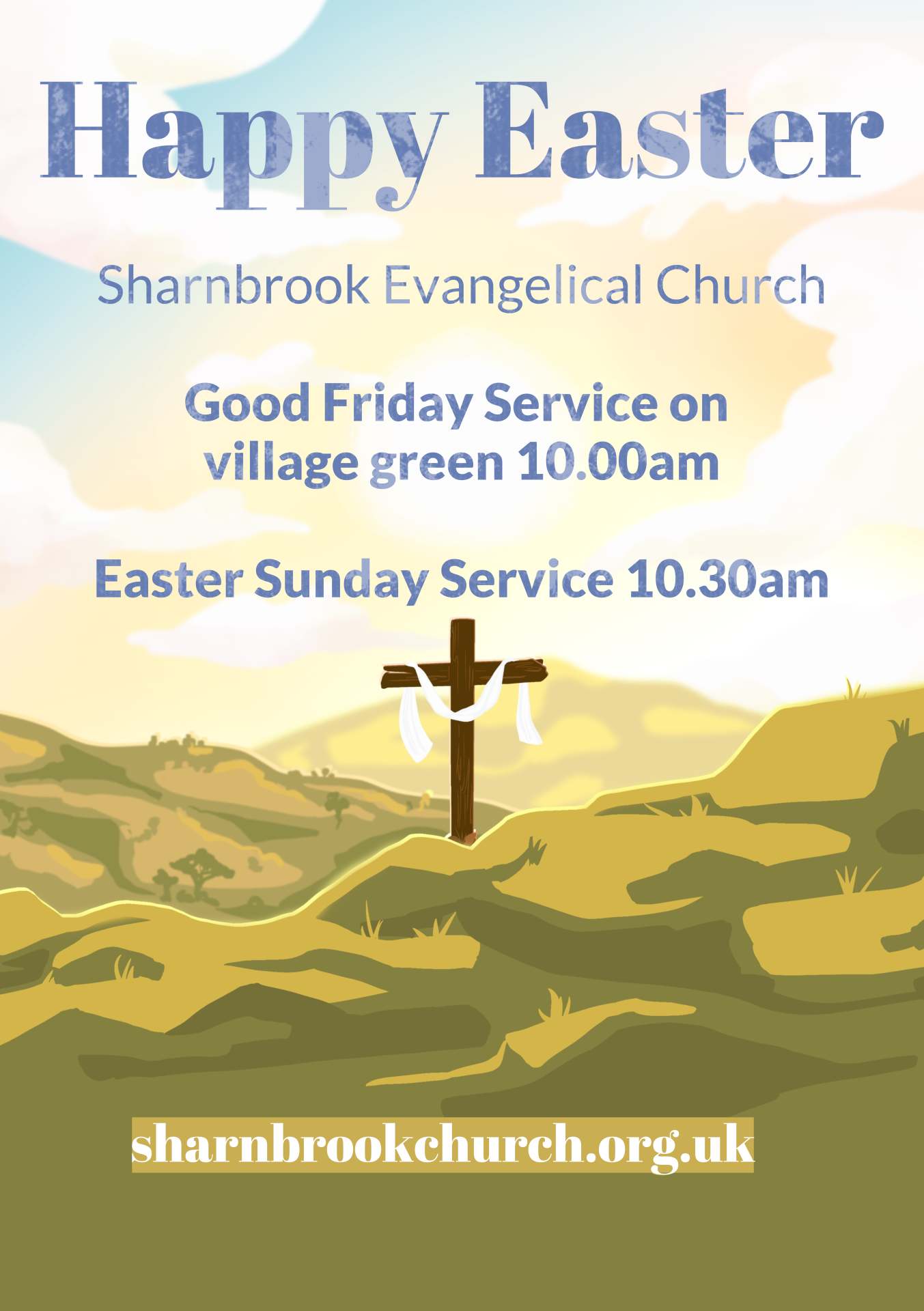